Ever since the fall of Weinstein and the rise of toxic masculinity as we’ve named it and think about it today, there has been a collective questioning around the intent of menswear fashion weeks. As the male archetype undergoes an overdue reckoning, how will the clothes that dress it be affected? It’s no surprise then that the traditional suit, the fashion equivalent of the toxic male, has undergone an appropriate revamp as women reclaim it and men remix it.

The rebirth of the suit is one of the major through lines of the street style at SA Menswear Week AW19. Viewed through this lens, the looks become about a distinctly modern sense of gender empowerment, shuffling the traditional codes of menswear and womenswear and using different aspects of them (as if choosing something from an on-demand menu) at a whim. Dressing against toxic masculinity is never one specific look: there are a plethora of options, all viable as long as the intent is pure and the overall effect is fire. 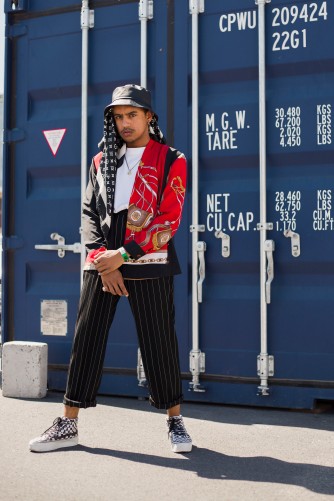 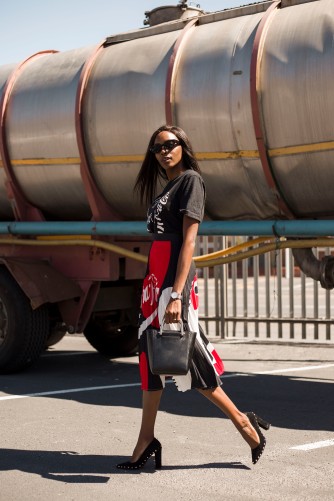 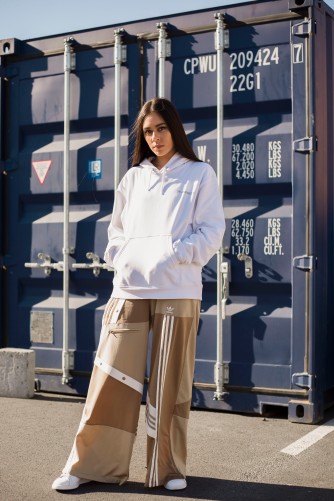 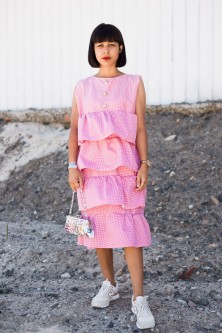 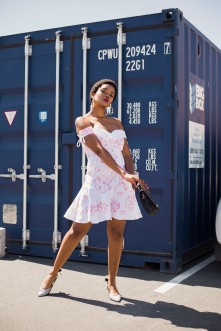 Half & Halve are a Cape Town based media duo specializing in fashion and lifestyle photography.